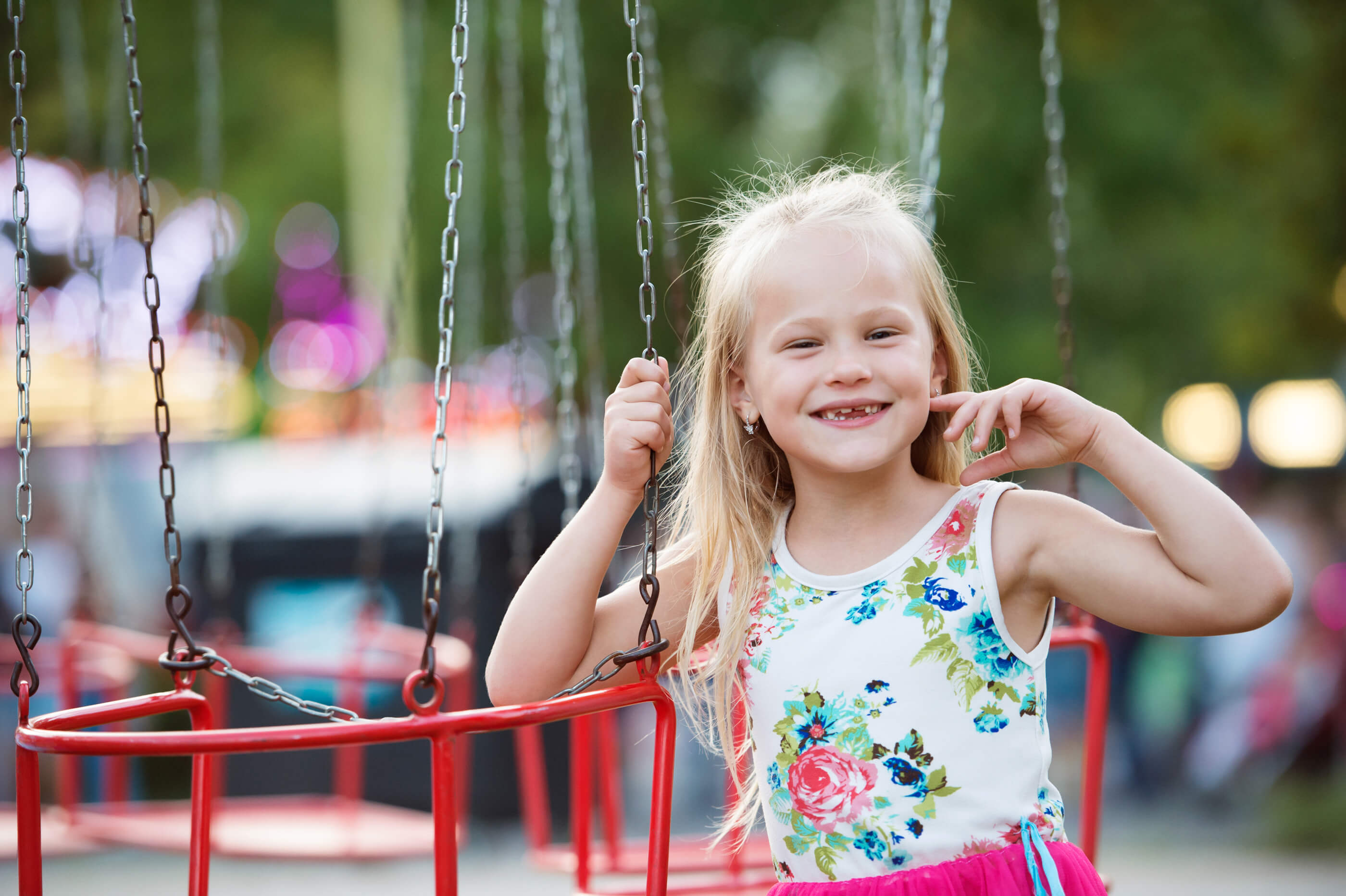 The importance of teeth in speech

“If your child has lost their front teeth ahead of schedule, while some sounds may be impacted, the overall majority of their speech should be clear”.

The topic of dentition (teeth) and speech sound development is a complex one. Often in clinical practice, if a child is presenting with significant difficulties in both of these areas, orthodontists and speech pathologists may work together in a multidisciplinary capacity to support progress.

We often hear from parents if their child has, unfortunately, had a fall or accident and prematurely lost some of their teeth – particularly the front ones. In these instances, parents are generally hoping to learn more about what to expect of their child’s overall clarity of speech, and when might be the right time to seek professional help.

The first important point to make is that we have many oral structures that are necessary for our speech sound production. While we all tend to think about our teeth (and rightly so – they do play a very significant role!), other structures such as our cheeks, vocal tract and palate all have a role to play too. Due to the critical role that all of our oral structures play, if any are lost or damaged, it is reasonable to expect that our quality of speech will be impacted in some way.

If, however, we do focus on our teeth, we know that losing baby teeth and growing adult teeth is a very typical part of development. We also know that during this time, some speech sounds can sound a little different due to the change of the physical landscape of a child’s mouth. We also know that our teeth are particularly important for the production of fricative sounds (e.g., /s/, /z/, /f/, /v/, /th/, /sh/) and affricate sounds (e.g., /ch/, /j/). If a child has lost their front teeth, these then are the sounds that we would expect to ‘sound a little different’. Generally speaking, the loss of teeth leads to an articulation difference. For example, you may hear more air being released or see more of your child’s tongue than you usually would. As a general guide, if children have been able to produce their speech sounds accurately before they lost their teeth, when their teeth return their speech should return to its former accuracy. However, if a child was presenting with an articulation difficulty or disorder (e.g., a lisp) before losing their teeth, there is a strong likelihood that their challenges may continue once their adult teeth grow and will require professional support from a speech pathologist.

An important point that we like to discuss with parents is that there are many reasons why a child’s speech may be unclear. If your child has lost their front teeth ahead of schedule, while some sounds may be impacted, the overall majority of their speech should be clear. However, (1) if your child’s speech is largely unclear, (2) they are having difficulty sequencing multi-syllabic words or consistently including sounds in words (e.g., they are leaving sounds out), (3) if many of their speech sounds are incorrect or being swapped for other sounds (particularly sounds that don’t require teeth to be produced at all – e.g., monkey —> gongey), this very well may have nothing to do with their premature teeth loss at all. A motor speech disorder is a disorder of motor planning or execution, while phonological delays and disorders impact upon the patterns of sounds that we use in words. Occasionally, parents may incorrectly assume that signs of a motor speech disorder or phonological delay or disorder have arisen due to a loss of front teeth. if you are finding that your child is unclear most of the time, many people experience difficulty understanding their speech, they are showing communication frustration or avoidance, and producing longer words is tricky and sounds are being omitted from words, touching base with a speech pathologist would be a great step to understand the true basis of these difficulties.

Teeth are important for speech sound development. If the front teeth have been damaged or lost, some sounds may sound a little different than usual.

If my child has lost their front teeth, will their speech clarity be impacted?

Your child’s speech clarity may or may not be impacted if they have lost their front teeth. Often our speech sound structures can often adjust and cope. This may mean that if your child has lost teeth, they may be able to form these sounds well by their oral structures adapting and finding others ways for sound production. However, if any concerns arise, touching base with a speech pathologist would be a great step.

Will my child’s speech be unclear due to missing teeth?

While missing teeth may lead to an articulation difference, a child’s speech should still be mostly clear.

How can I monitor my child’s speech clarity development? 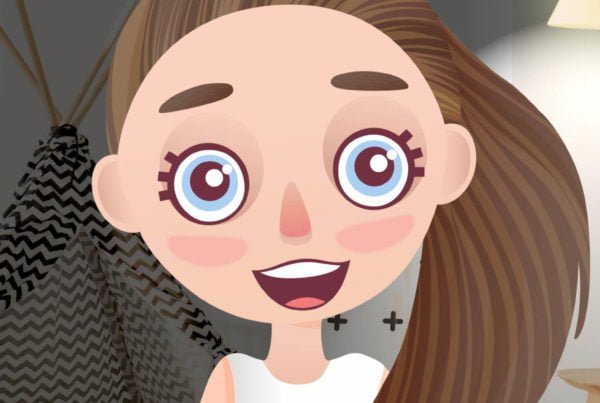 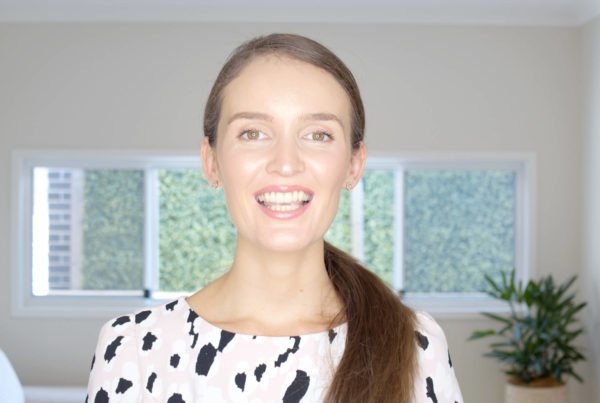 How long does speech therapy take? 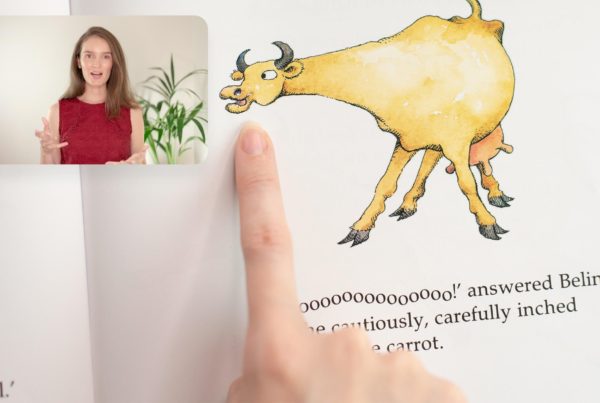 Everything you need to know about telespeech therapy

Speech Clinic provides family-centred speech therapy to children and teens across Australia and Internationally via telehealth. We also provide mobile therapy appointments for children in the Brisbane, Redlands and Bayside suburbs.