With April Fool’s Day just passing, it’s hard for speech pathologists to not think about the significance of humour. While many people do not necessarily realise, humour is actually a skill that draws upon many language areas. As a result, many children that present with language delays and disorders can have a significant difficulty both understanding and using humour with their peers – and this is essentially because many areas of their higher level language development may be still progressing.

Many higher-level language areas are critical for understanding and using humour – such as:

Speech pathologists support the functional language abilities that allow children and adolescents to understand and engage in humour. However, we also give lots of thought and priority to higher level language development more generally as we know that these skills are critical not only for social development but also academic success. Generally speaking, if children or teens are having difficulties with their higher level language development, they may experience:

If you are having any concerns for your child’s or adolescent’s ability to any of these skills, please contact us today! 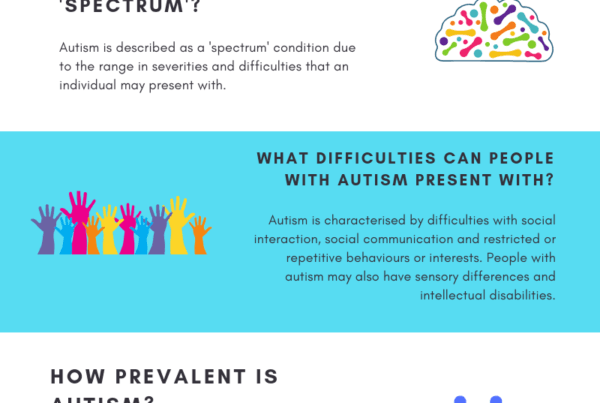 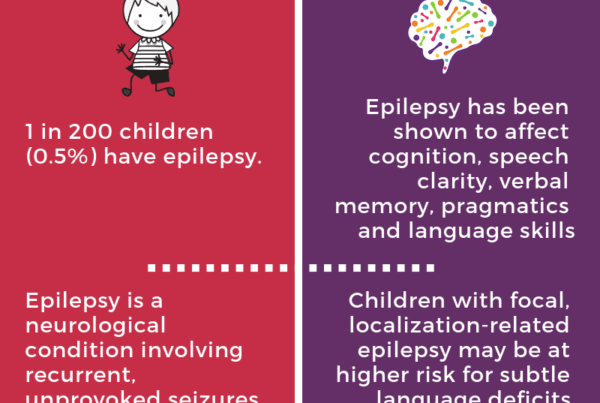 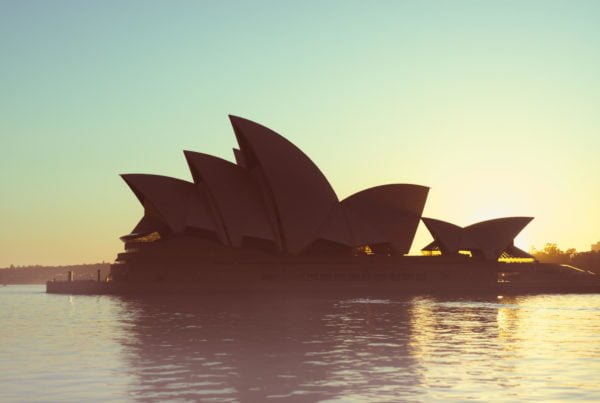 Speech Clinic provides family-centred speech therapy to children and teens across Australia and Internationally via telehealth. We also provide mobile therapy appointments for children in the Brisbane, Redlands and Bayside suburbs.